One of my most favorite things to eat in the world are artichokes, and so I was excited to have the chance to drive through Castroville, the Artichoke Capital of the World! And as a bonus, at the end, I’ll even give you my special recipe for artichoke pasta – a family favorite! 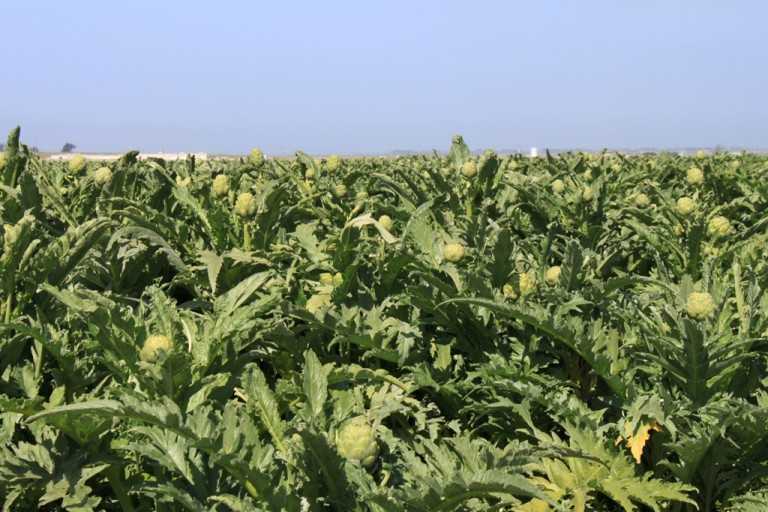 I love the wacky way artichokes look, growing in the field. 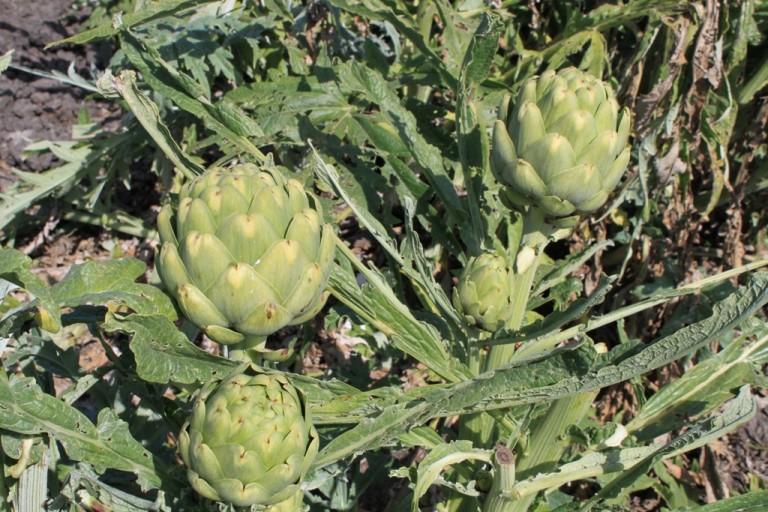 Nearly all the artichokes grown in the United States come from California, and most of them from right here in this area.  Ideal growing conditions for artichokes are cool and moist summers with mild winters.  The Central Coast has plenty of that – as long as you are not too far inland. 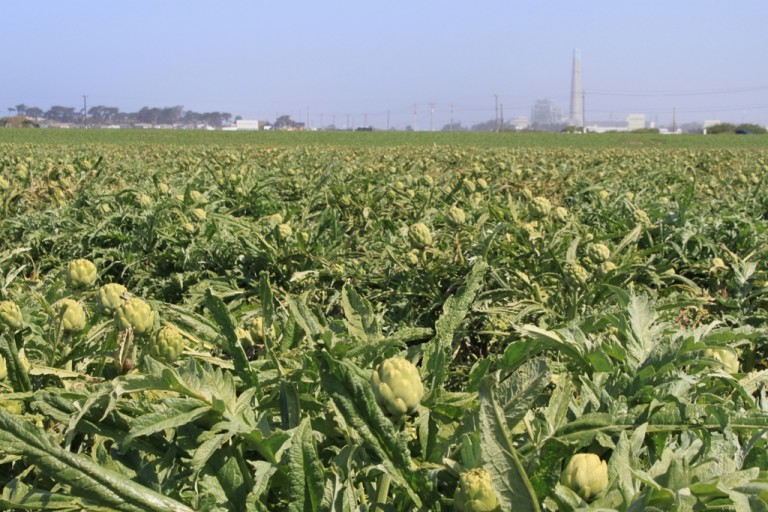 The part we eat, the heart, is actually the flowering part of the plant, and if you let the artichoke grow, it turns into the most incredibly beautiful flower.  That is not my picture by the way – that picture is by flickr photographer Trys, because I can’t grow artichokes at my house (it’s way too hot), and if I did, I’d probably eat them :-$ 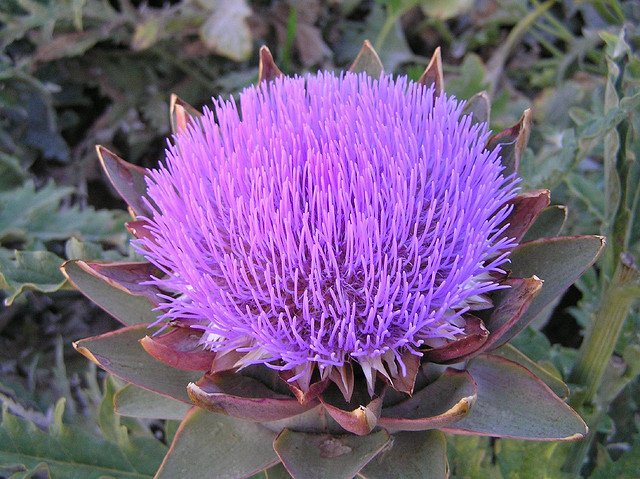 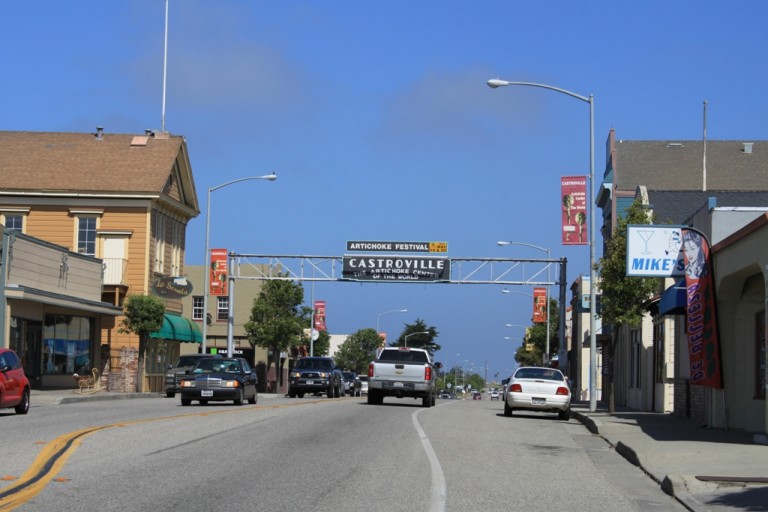 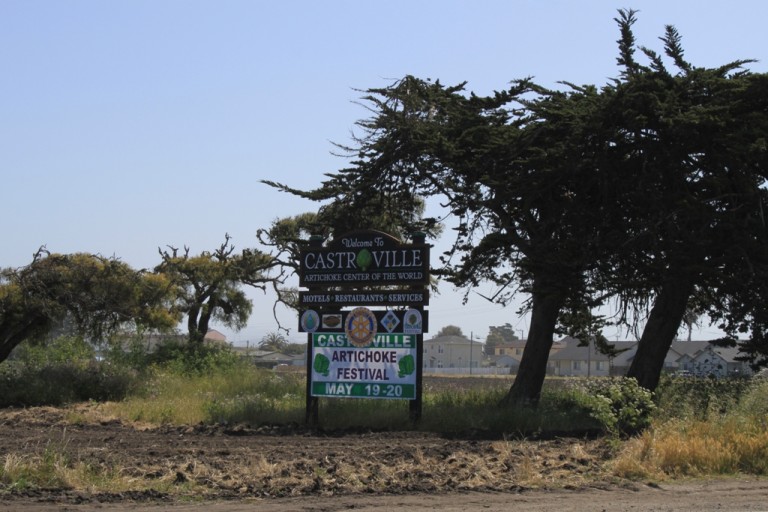 And if you go to Castroville, you MUST eat at the Giant Artichoke! 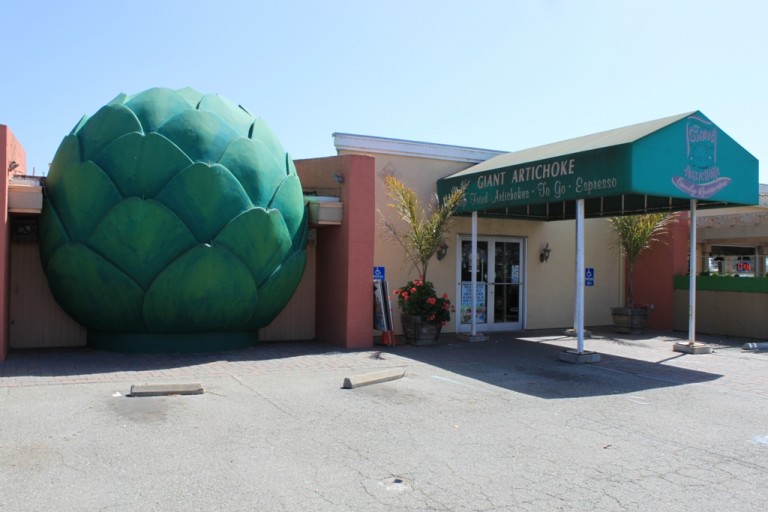 I also highly recommend the deep-fried artichoke hearts.  They are truly yummy and worth the days – nay, the week of dieting that must follow!  You can get some frozen artichoke hearts, plus fresh ones and artichoke memorabilia in the store next door.

FOR MORE ON CASTROVILLE: