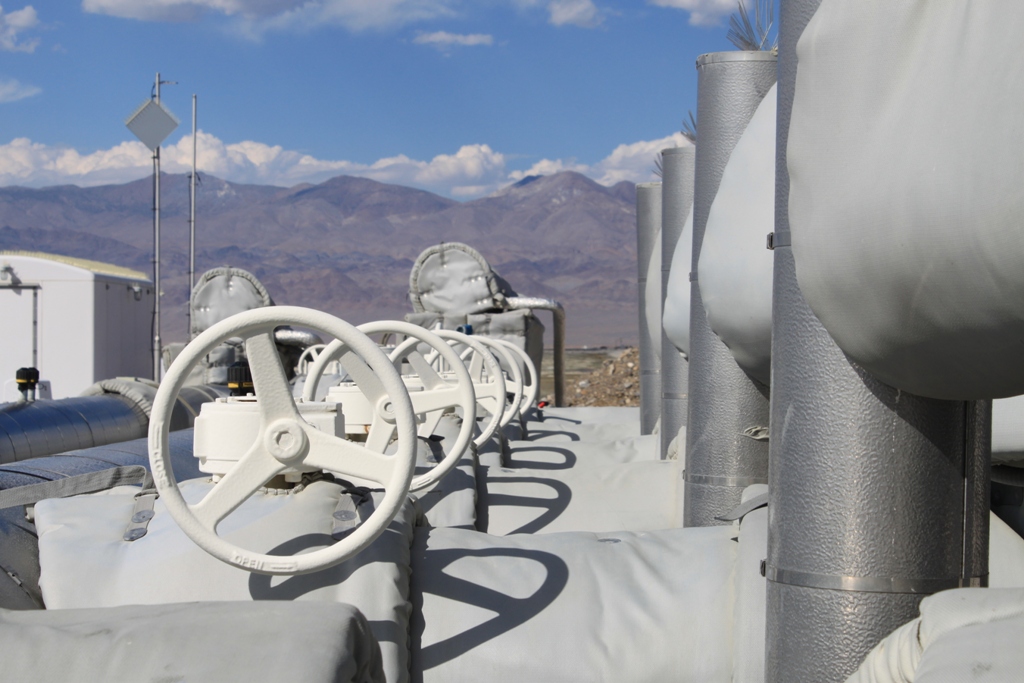 Infrastructure can be cool.

Especially when it is sitting out in the middle of nowhere.

And that’s what is interesting about Owens Lake bed.  It is one of those rare opportunities to shoot pictures of wacky-looking infrastructure out in the middle of a manufactured lake bed which is positioned in a valley 10,000+feet deep, wedged in between the highest point in the continental US (Mount Whitney) and another nearly as tall (White Mountains).

I’ve already explained what the Owens Lake bed is all about, in this photoblog post, this potoblog post, and this one, too, so I won’t bother to repeat myself.  This post is a recap of sorts of the funky infrastructure I have encountered on my 4+ trips across the lake bed. 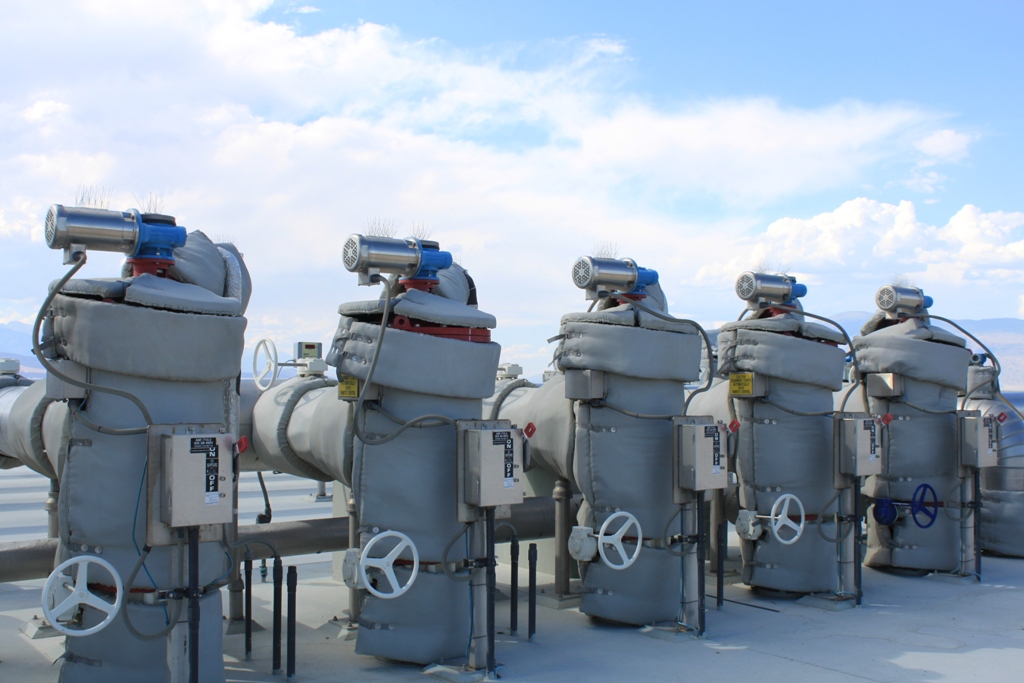 It’s hard to imagine there is any place else like it, anywhere on earth.  (If you’ve ever seen anything comparable, please let me know.) 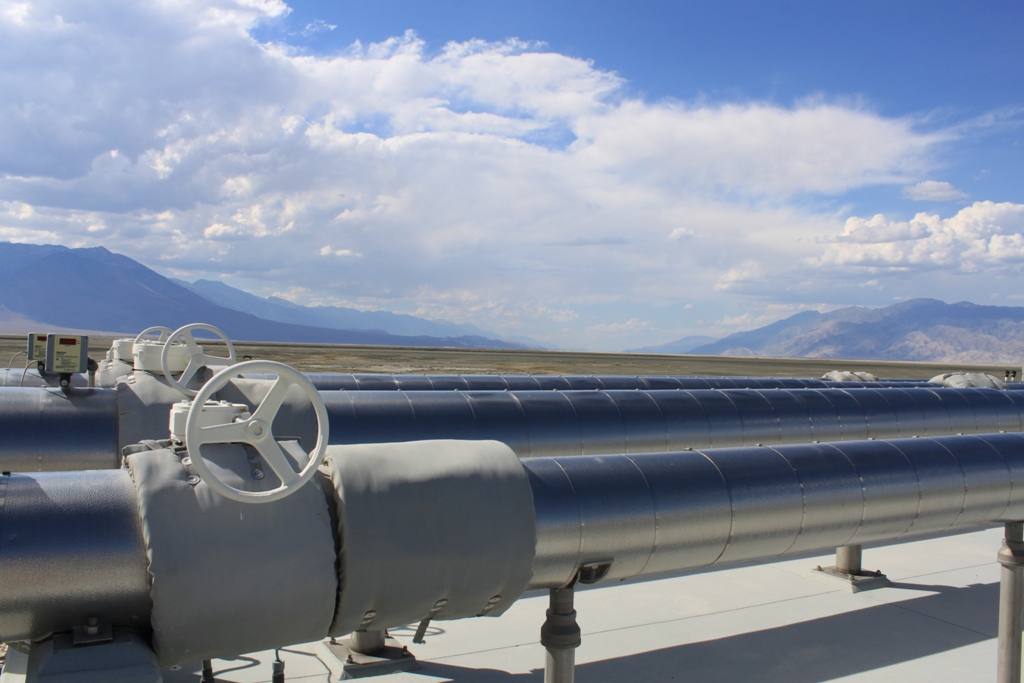 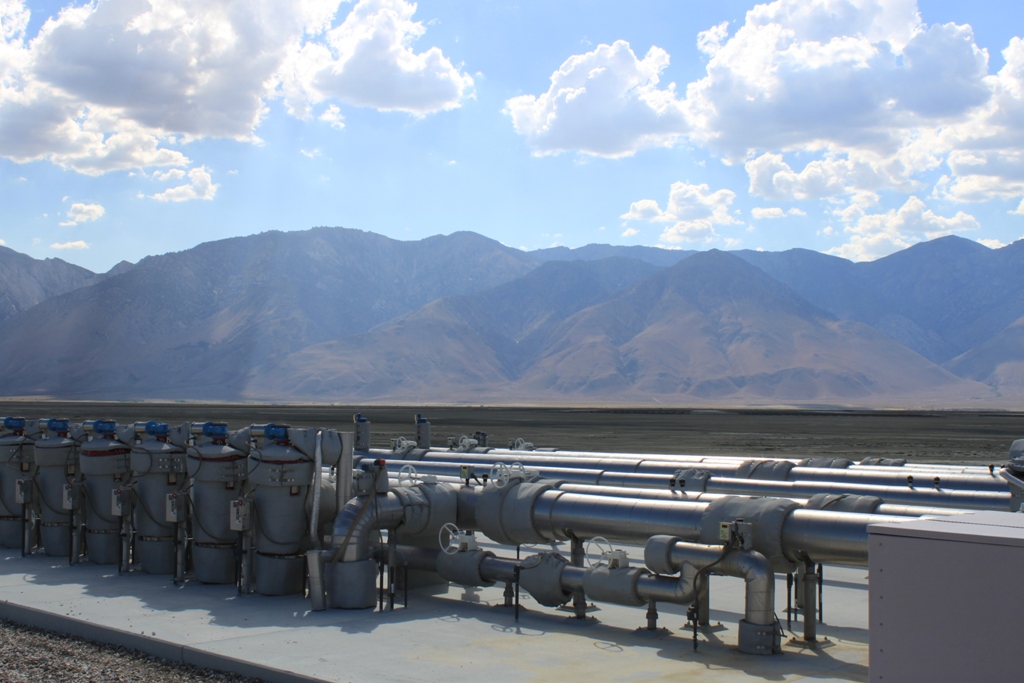 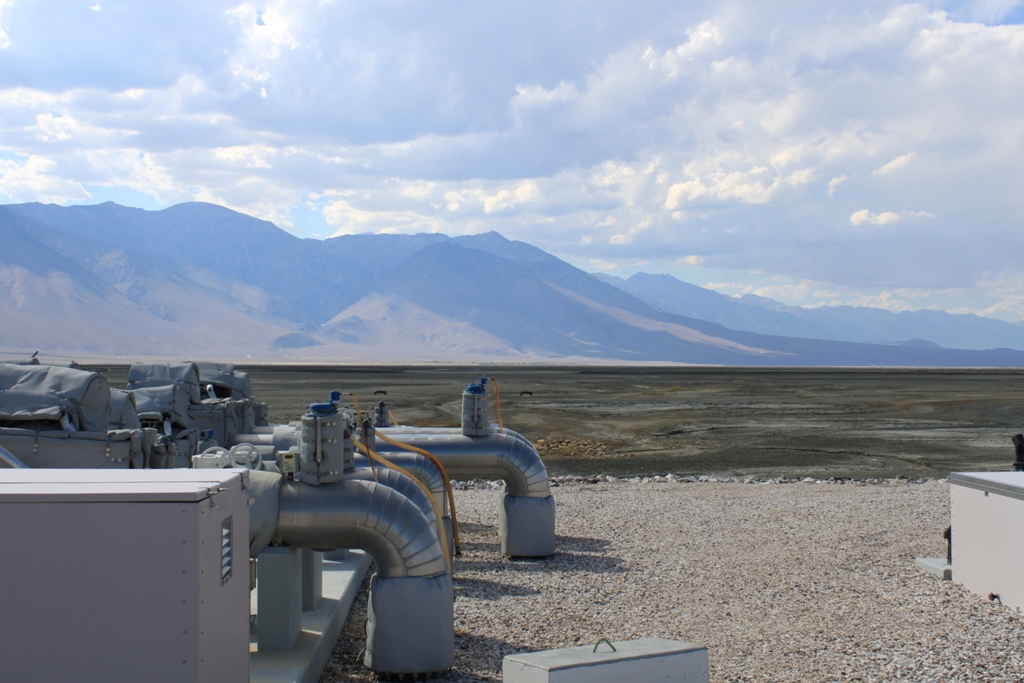 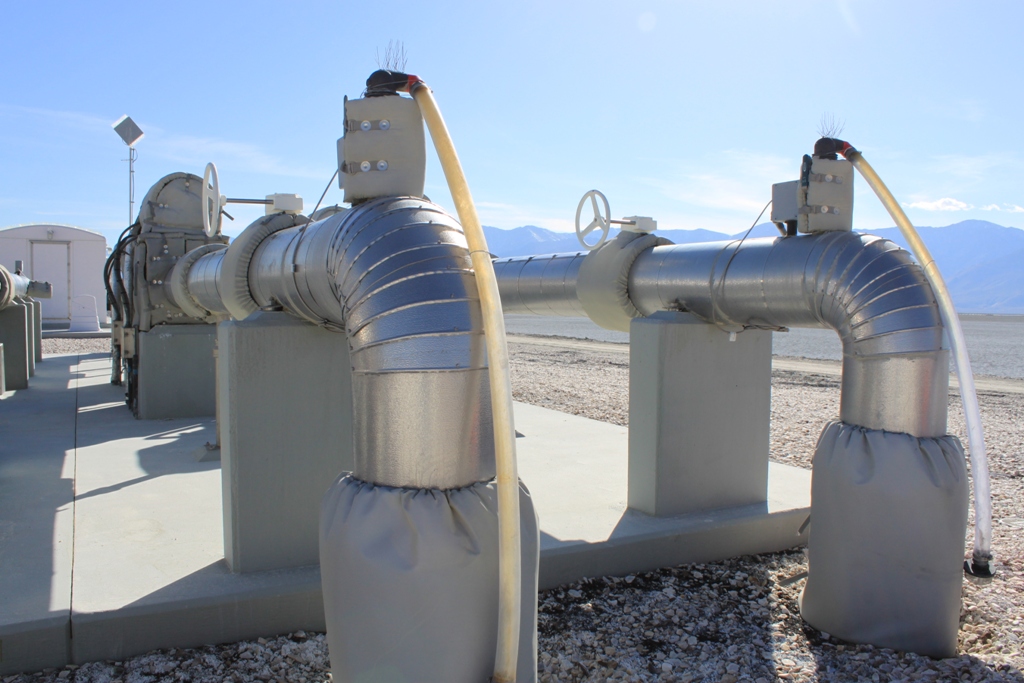 Drive a lake, anyone? 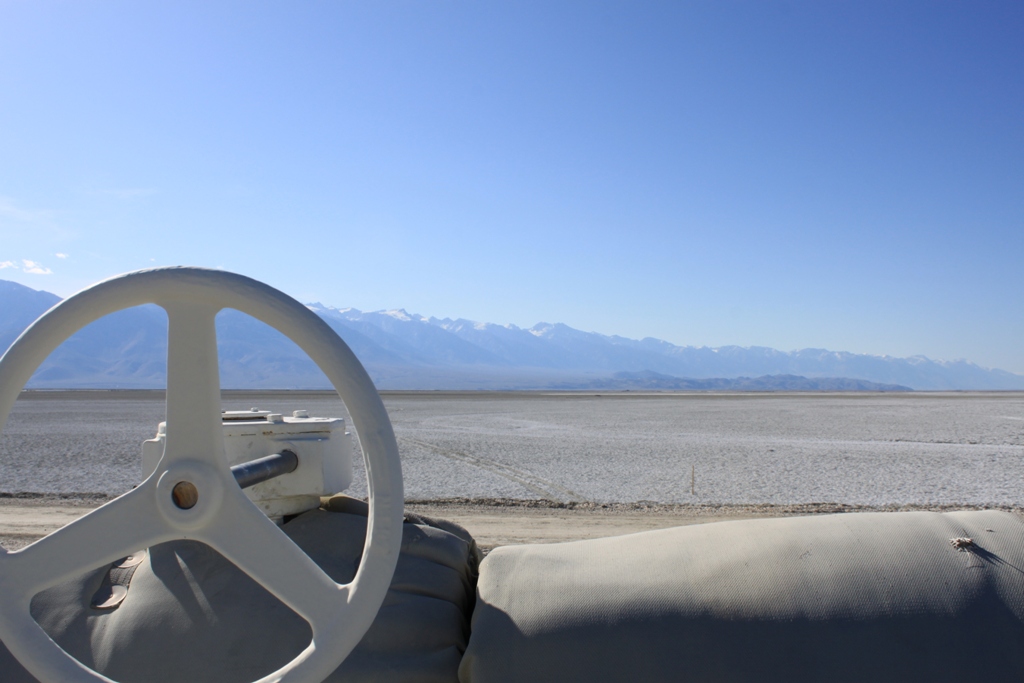 Some of it’s bizarre, and looks like nothing I’ve ever seen before … 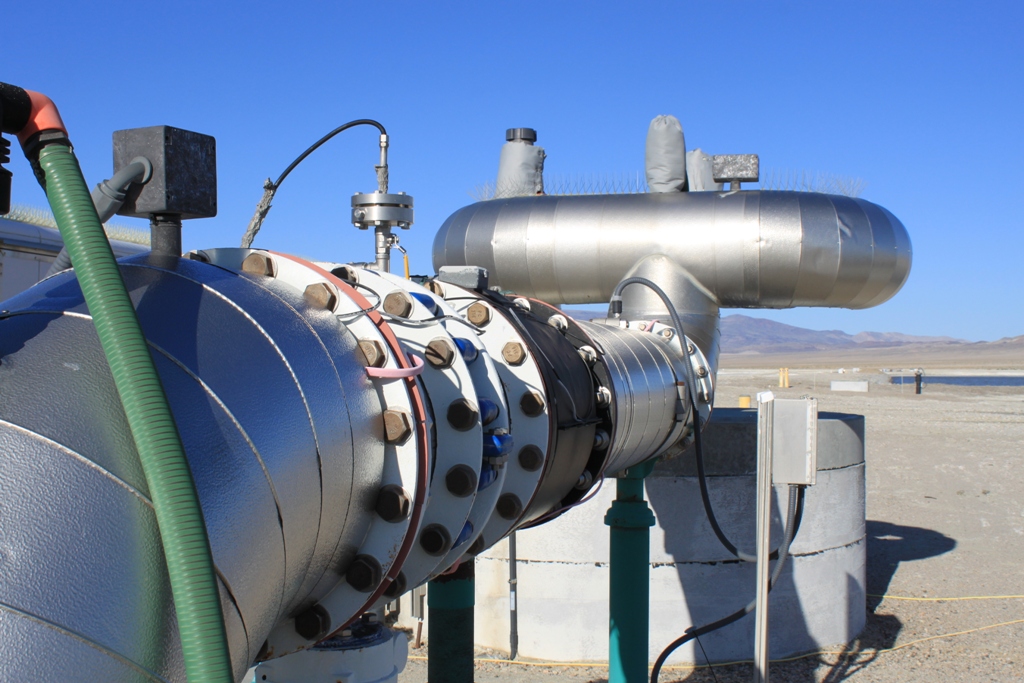 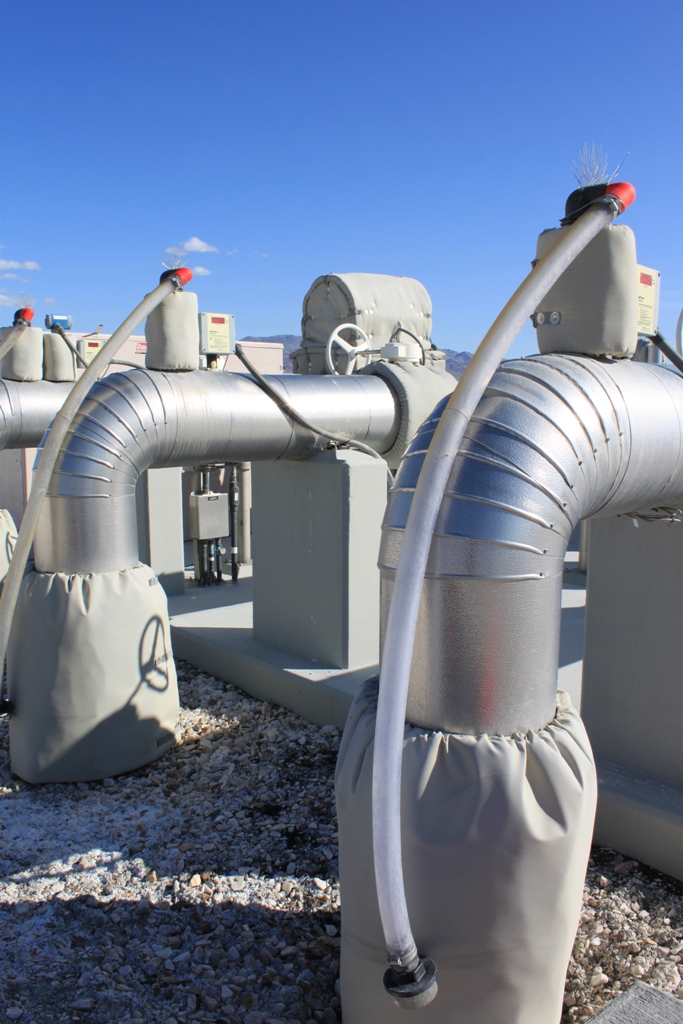 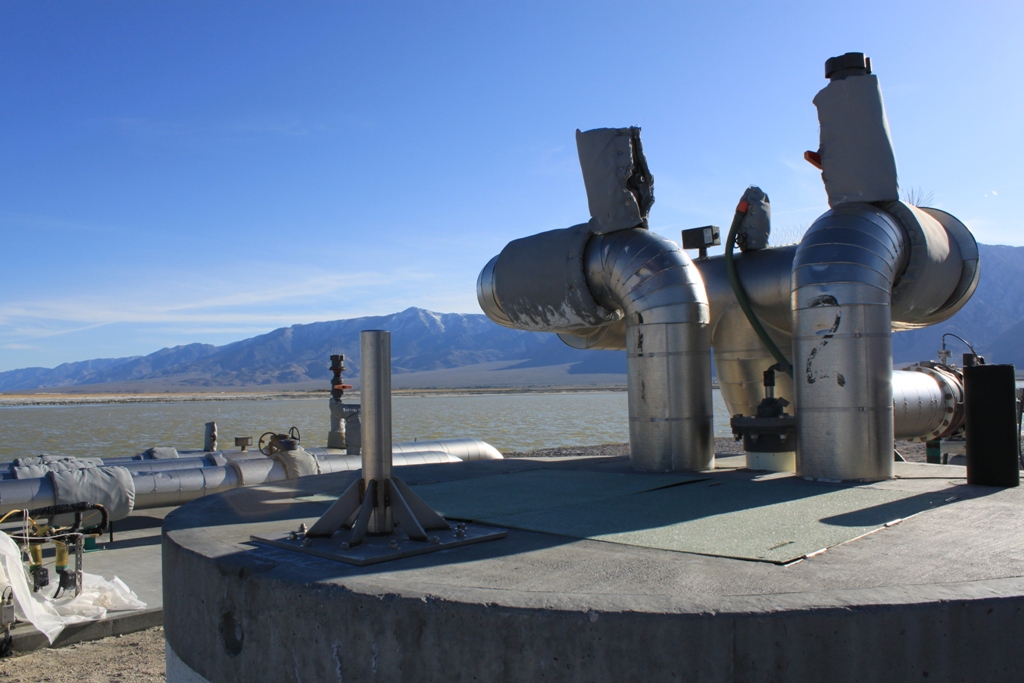 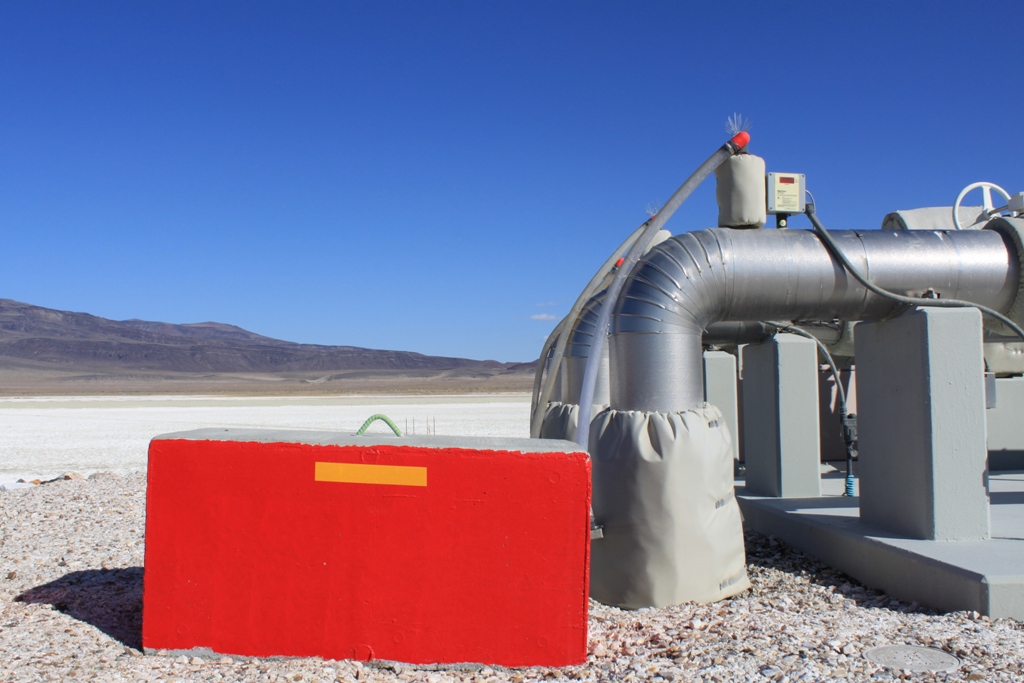 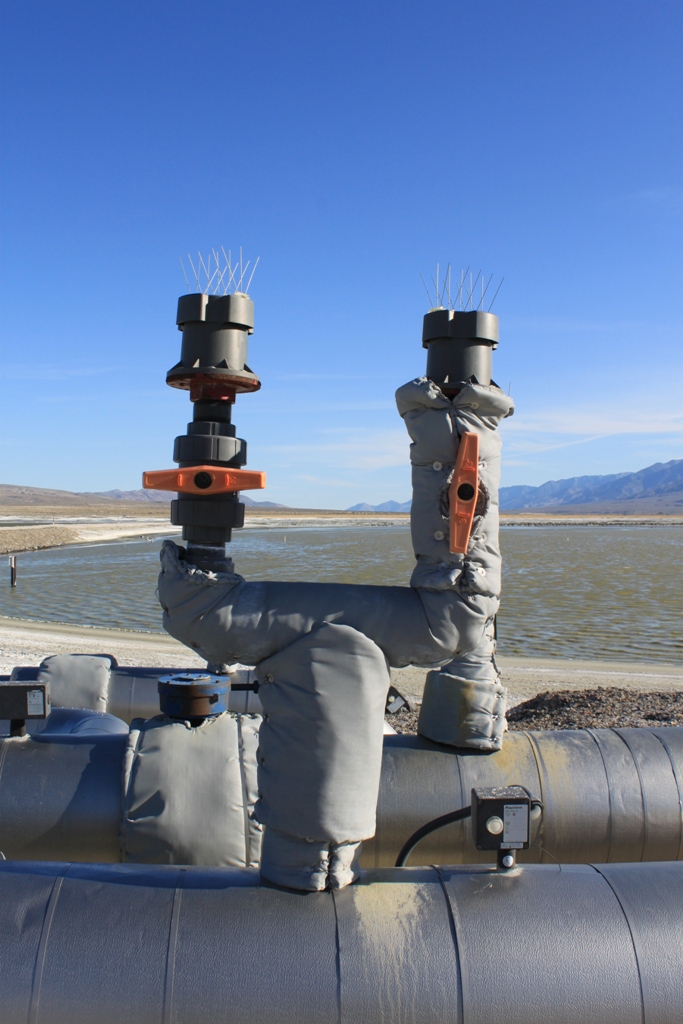 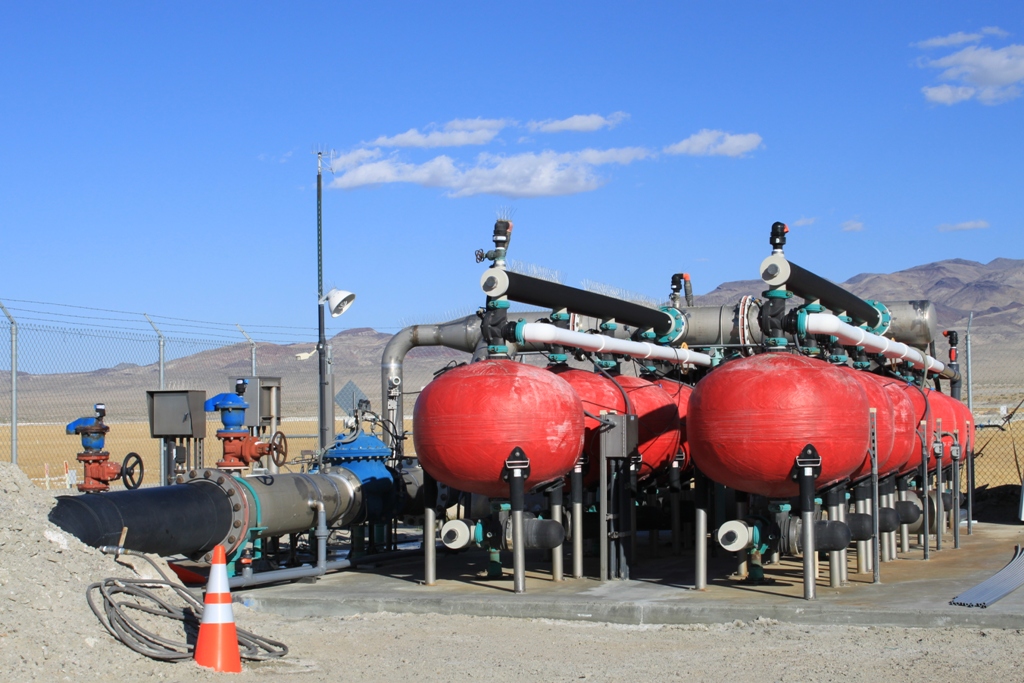 I was disappointed to learn that water never shoots out of this huge pipe, but that it’s more of a ventilator for the pipeline underneath.  Darn. 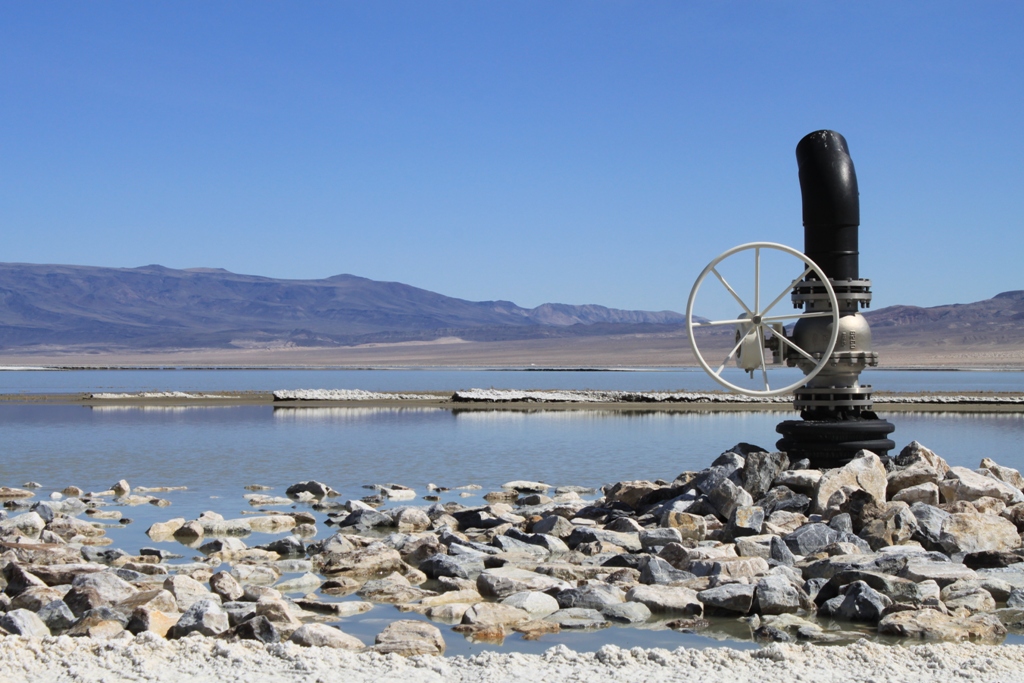 And last one to leave must remember to turn off the lake … ! 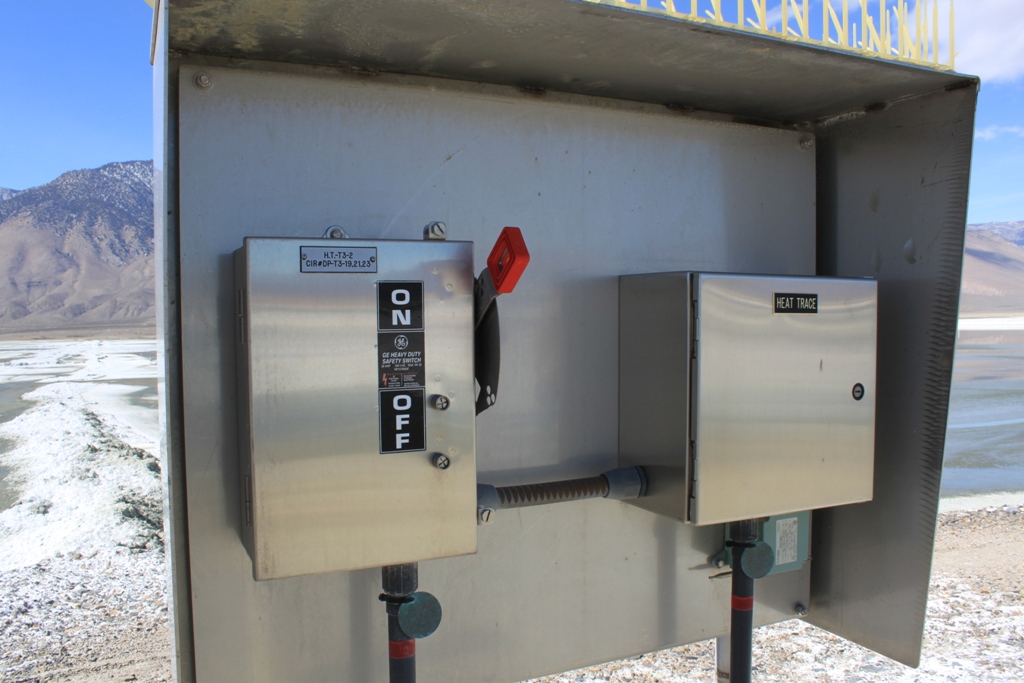 One day I came across an excavator, which was photographically fun. 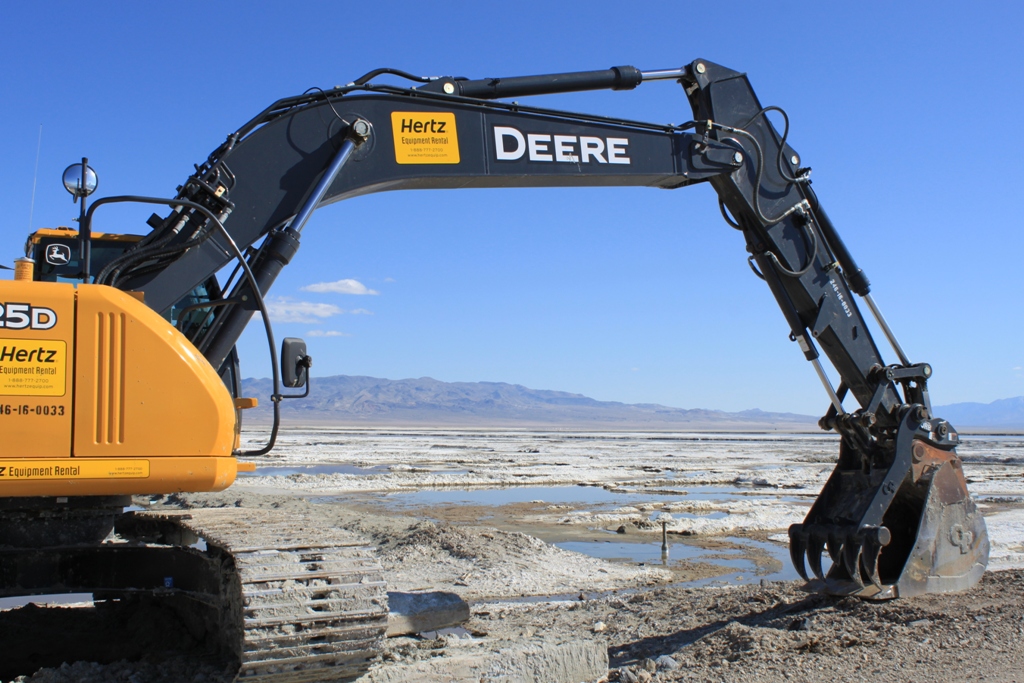 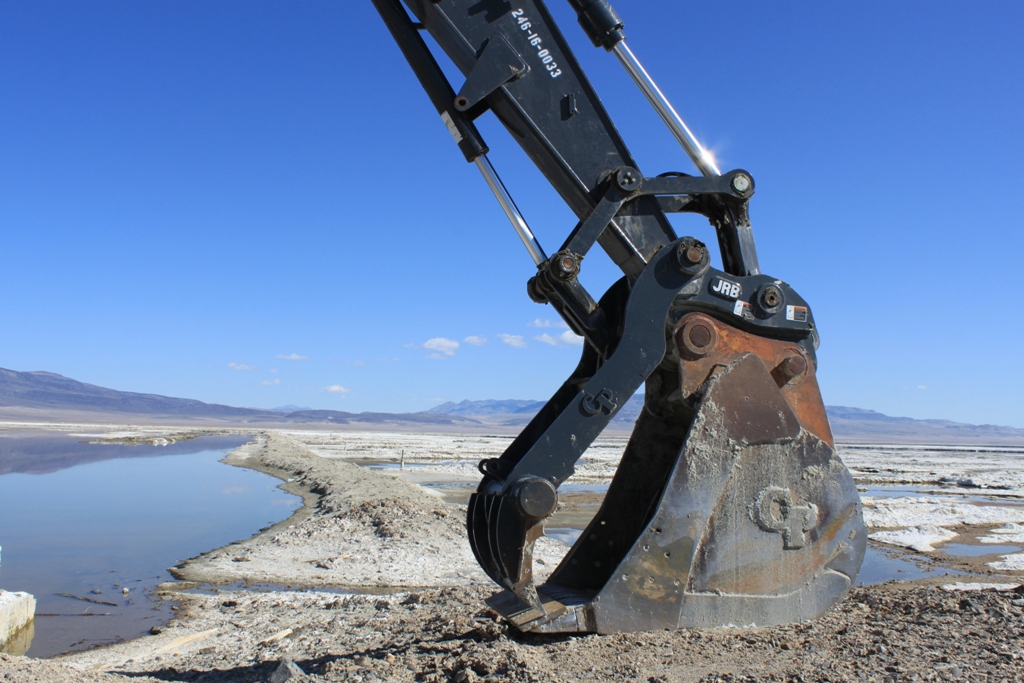 And this was rather odd looking, like a rather large snake … 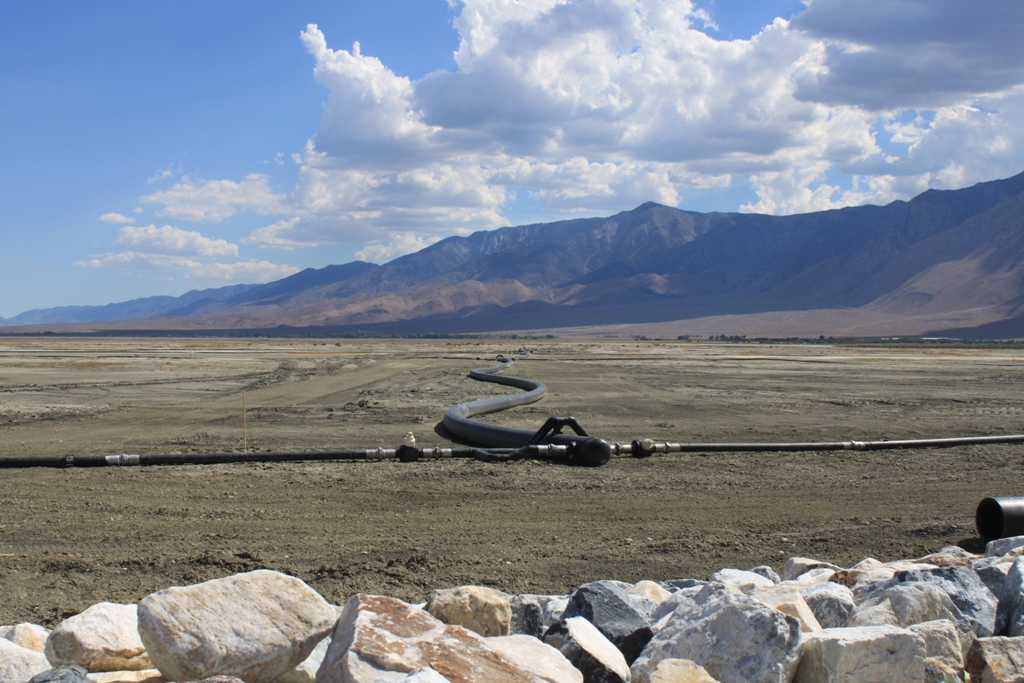 One thing I haven’t ever really explained is the sacred cow.  Apparently this sign indicates that there is a critical pipeline runs on the side or the road, and apparently a contractor on the project was concerned that heavy equipment would tread there, he made these signs, which only exist in one northern portion of the project. 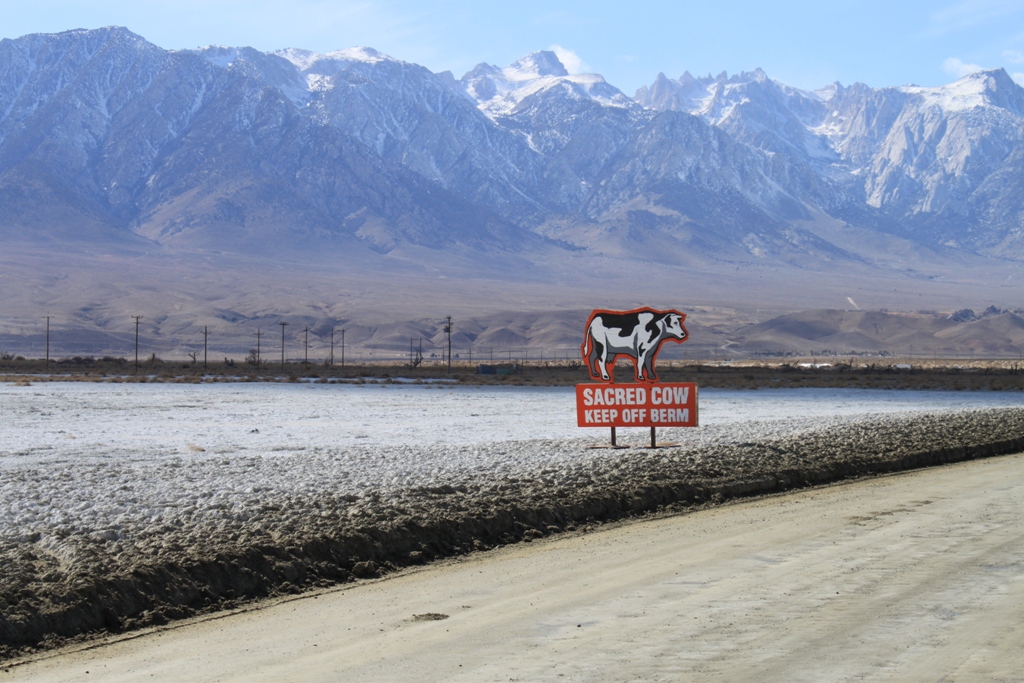 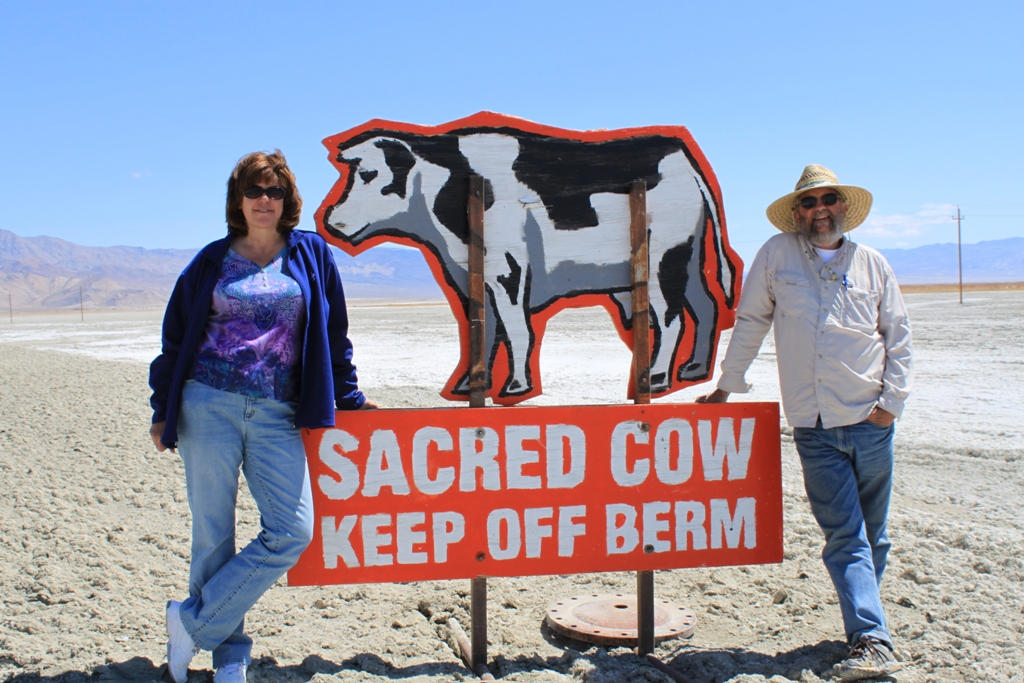 OK so who can resist having their picture taken with a sacred cow?  That’s me on the left, and Michael Prather of the Eastern Sierra Audubon Society on the right.

And that’s the last post from Owens Lake, unless I return there again, as I work through categorizing and uploading my photo library to flickr.

One thought on “Owens Lake infrastructure: One last look”