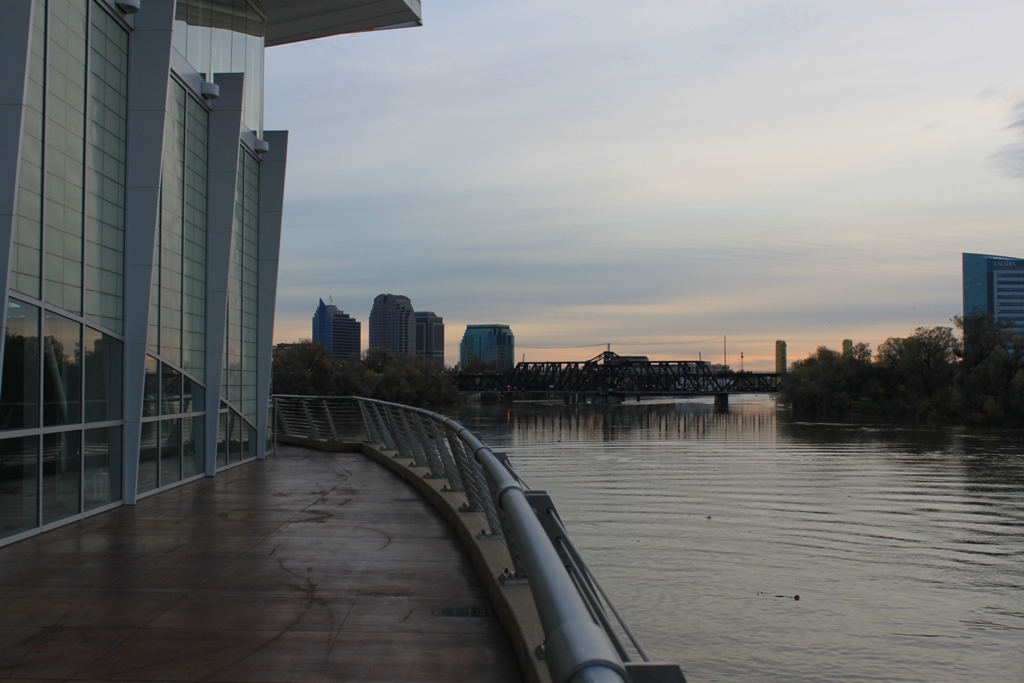 This is the view of downtown Sacramento from the new water intake facility on the Sacramento River.  It’s really quite beautiful, considering it has a rather mundane function of sucking up river water for use by city residents.

I like the fact that it’s a nice facility.  Relative to the project, the costs of making it accessbile to the public were likely relatively small.  It also gives people an opportunity to interact with their infrastructure, which I think is important.  So much of this is tucked away where people don’t see it, it’s hard for them to appreciate the hard work that infrastructure, like this facility, does for us. 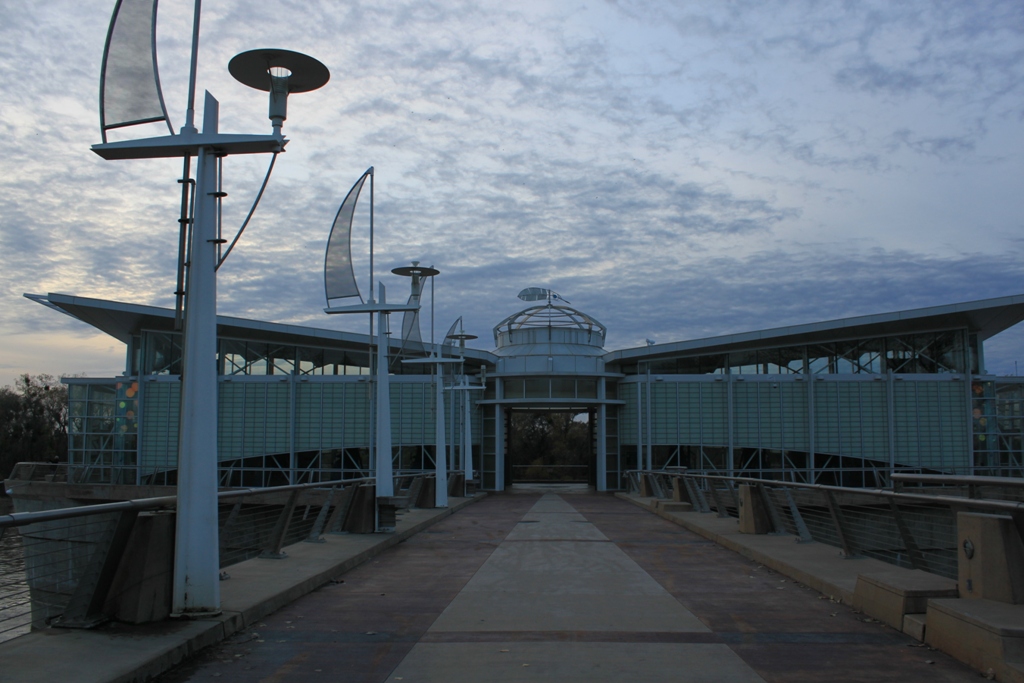 This facility is quite close to the hotel I stay at when I’m in Sacramento and not able to stay with others.  It makes it a weirdly appropriate place for me.  These pictures are from December, when I spent a few days there at the end of my epic “get a job” tour. 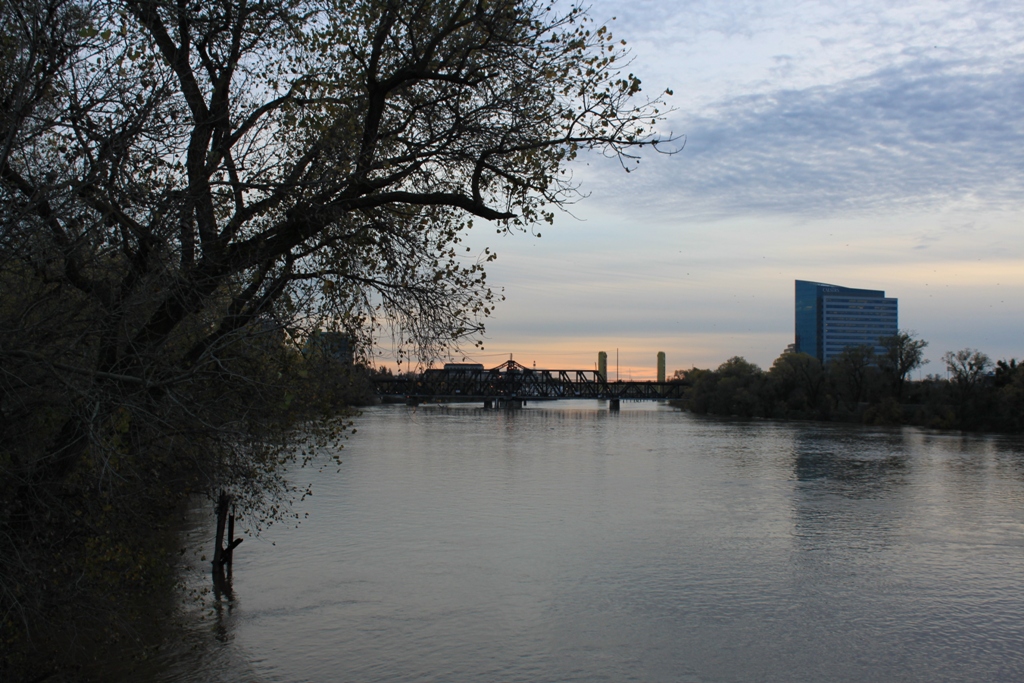 The Sacramento River was flowing strong, my trip having coincided with the arrival of an atmospheric river.  This was one of the first dry days I had experienced in a week, and it was so nice to be outside, without an umbrella and boots, enjoying the mild weather. 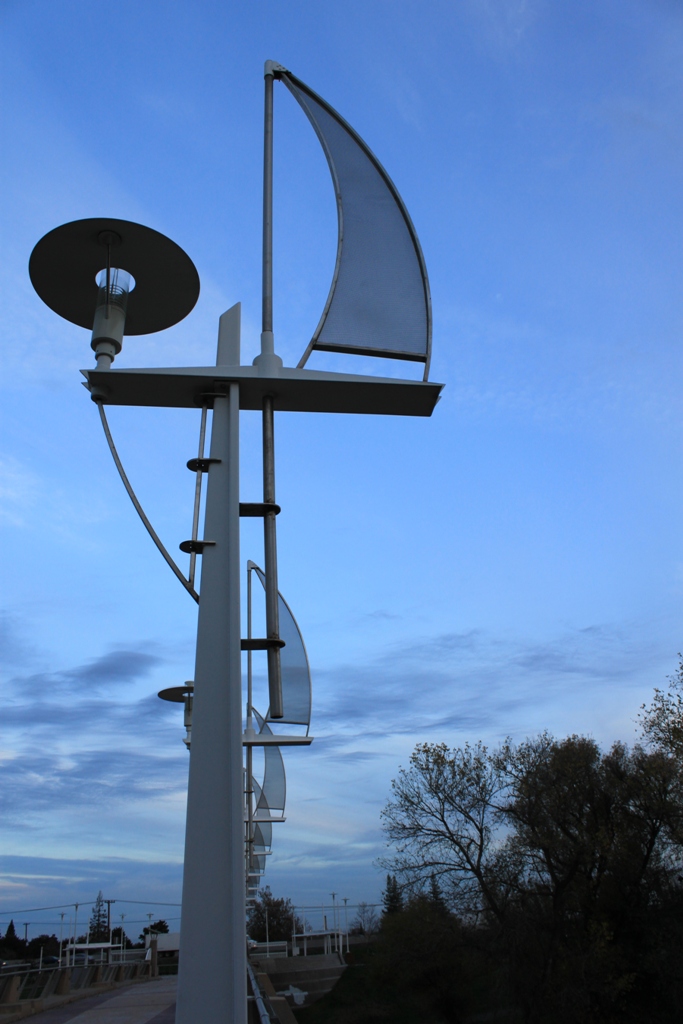 This beautiful facility was built to replace the old intake for the city of Sacramento (pictured below): 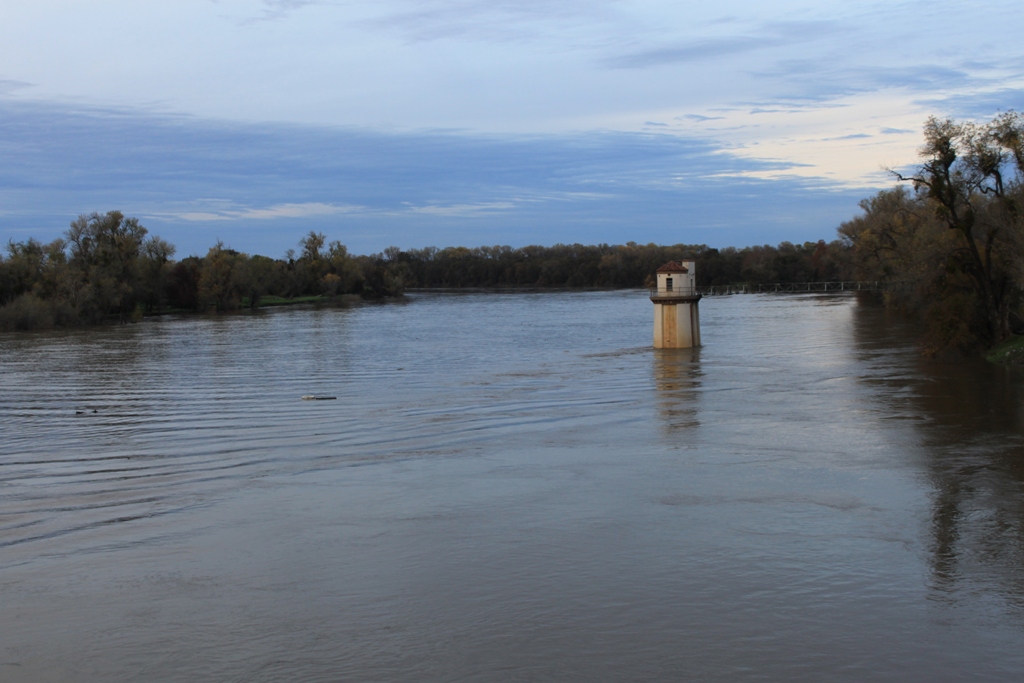 Now the interesting thing about these two intakes is that they both have exactly the same capacity to draw water from the river.  The new intake is massive compared to the old one which was probably built 75+ years ago and no longer in use.  The capacity, however, is exactly the same.  The difference is the new facility is built to be protective of fish, whereas the other one didn’t really consider fish at all.  Oh, and also it’s a tad more expensive. 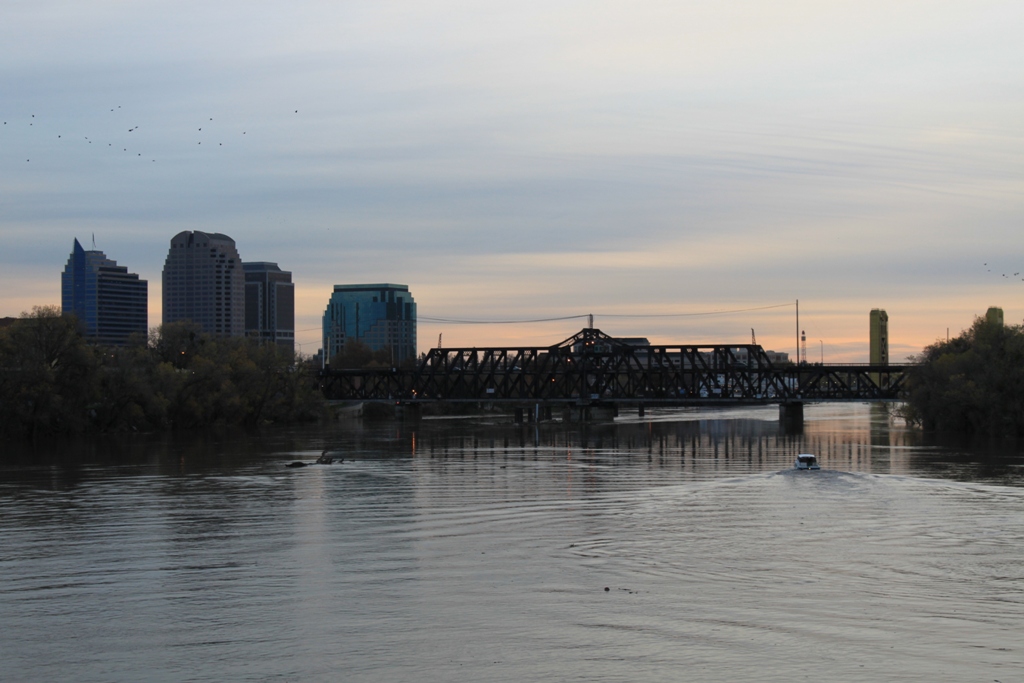 So long, for now, from Sacramento, although much more to come …